All over the world, companies are in endless competition. Being competitive equates to delivering not only high quality products and services but maximizing the company’s overall business performance – efficient processes, highly skilled employees, satisfied employees and stakeholders, delighted customers, and increased profits. With Six Sigma Belt Guru, we will teach and guide you to achieve this through our different offerings.

(+632) 519-2620inquiries@sixsigmabelt.guru
Login0 item(s) (Php0.00)
Subtotal:₱0.000
Checkout
What sets our Lean Six Sigma Black Belt Training apart from our competitors?
While there are several training vendors out there, we like to highlight our key value propositions as a training (and consulting) company, and how we have...
Read More
Big Data and Lean Six Sigma
What is Big Data? Will Big Data replace Six Sigma? Big data is not a fad and Big Data will revolutionalize how organizations perform business decissions...
Read More
Six Sigma Conversations: Paul Orville Tronco
"I have initiated a number of small changes to our department's processes." - Paul
Read More
Significant X's
By  Alvin Villegas|Jan 03, 2017| 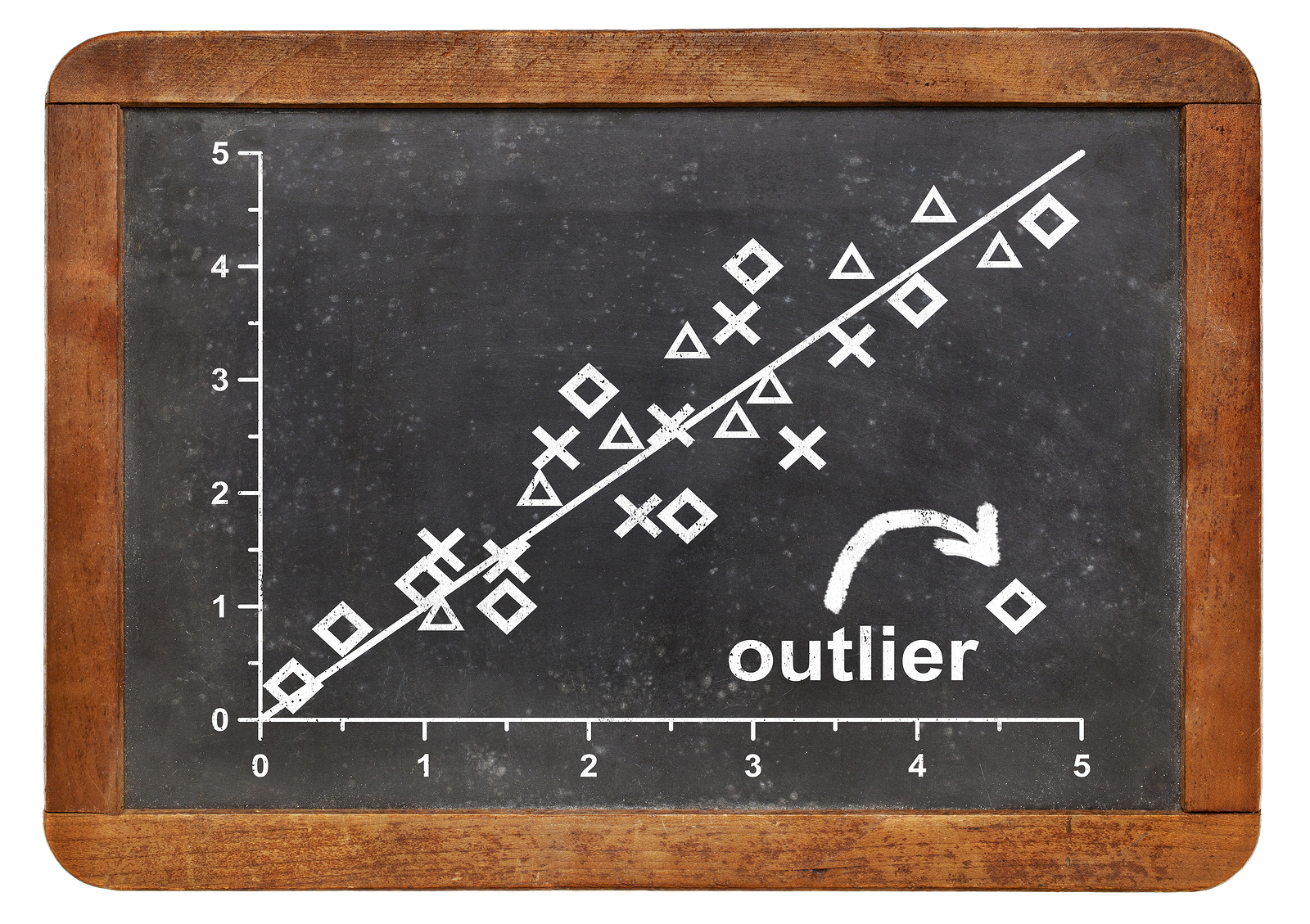 The old adage goes: "A problem that is well stated is a problem half-solved" (Charles Kettering). The other half?  It is hinged on the ability of problem solving teams or continuous improvement advocates to determine what are the factors influencing a well-defined problem statement. The filtering process of these factors is very challenging, a miss in the determination process could spell the outcome of the problem solution (s).

The process of determining root causes has taken varying forms from the early stages of the industrial revolution to present times.  In the Six Sigma or Lean Six Sigma discipline, determining the significant factors usually start in the Measure Phase (M in DMAIC).  During this phase, uncovering the root causes would mean a rigorous walk through of the process flow, conducting deep dives on identified factors and characterizing the process behavior using statistical tools.  It is critical at this stage to exhaust all potential root causes affecting the focus area in a LSS project, and, probe these “significant x’s” in the Analyze Phase (A in DMAIC). A question that is commonly asked by LSS practitioners, how many significant x’s should there be going to the Improve Phase (I in DMAIC)?  Is there a magic number?

One project leader in a big FMCG manufacturing company has proven that following the DMAIC process will lead you to the right root causes, and, the power of hypothesis testing helped in the sifting process. The project is about streamlining a process that was established due to quality issues in the past.  Six years ago, the FMCG quality group collaborated with the engineering team to set-up an off-line bottle rinsing line to mitigate (if not eliminate) the presence of foreign particles in their bottles.  Substantial amount of time and effort have been expended in designing, commissioning and installing the equipment, then there’s the labor aspect of the whole process plus operations’ management time.  For years, it became part of the end to end process, until just recently a Lean Six Sigma project leader challenged the necessity of this process. The LSS project team realized that the decision to set-up the line was a product of issues in quality, the team likewise realized that the root causes of the problem have not been fully exhausted hence the “band-aid solution”.  The team collected tremendous amount of data, applied statistical analyses on these (e.g. Hypothesis Testing), and concluded which of the root causes are indeed yielding quality issues.  It came as a surprise to the team that out of the fourteen (14) identified root causes only two (2) factors have statistical significance on the problem on hand.  At first, the LSS project lead was a bit doubtful about the results of their analyses, citing that it could not be possible that there’s only two (2) significant X’s.  But nobody messed with the data and the team strictly followed the LSS process. The ensuing actions of the team to address the said root causes included the following: re-design of the packaging, re-configuration of raw material orientation during delivery, and, collaboration with vendors on complying with quality standards, among others.  At the end of implementation, the significant x’s were addressed that eventually reduced the need for off-line bottle rinsing.  The project team was also able to achieve 140% of the committed annualized hard savings.

Is there a real magic number as to the number of significant X’s?  There’s none! There’s no such thing as too few or too many in determining the significant X’s... Finding the right root causes is paramount to the success of any continuous improvement process. Like in the case I illustrated, there were just 2 "valid" factors that surfaced after the sifting process, and, after implementing solutions for these root causes, the expected benefits came flowing in. Finding the significant X's is not just a numbers game, it's anchored on the ability of the LSS project leader to follow the process and utilize the appropriate tools to find these significant factors.

We Value Your Comments...

SIX SIGMA AND BUSINESS EXCELLENCE LEADERSHIP TRAINING GURU, Inc. (Six Sigma BELT Guru, Inc.) is located in Madrigal Business Park, Alabang and is happy to offer its expertise in Six Sigma. We are one of the leading consultancy and training organization that provides Six Sigma Training in the Philippines where our consultants have more than 20 years of professional working experience in different industries from Manufacturing, Services, IT and Outsourcing environments. Armed with our extensive knowledge and experience in Quality, Productivity and Innovation, we place an emphasis on effective, innovative training and consultancy solutions empowering our clients for global success. We pride ourselves on setting up our clients for success in Six Sigma, and we are sure that you will leave our sessions more prepared than you have ever been before.

Thank you for contacting us.
We will get back to you as soon as possible